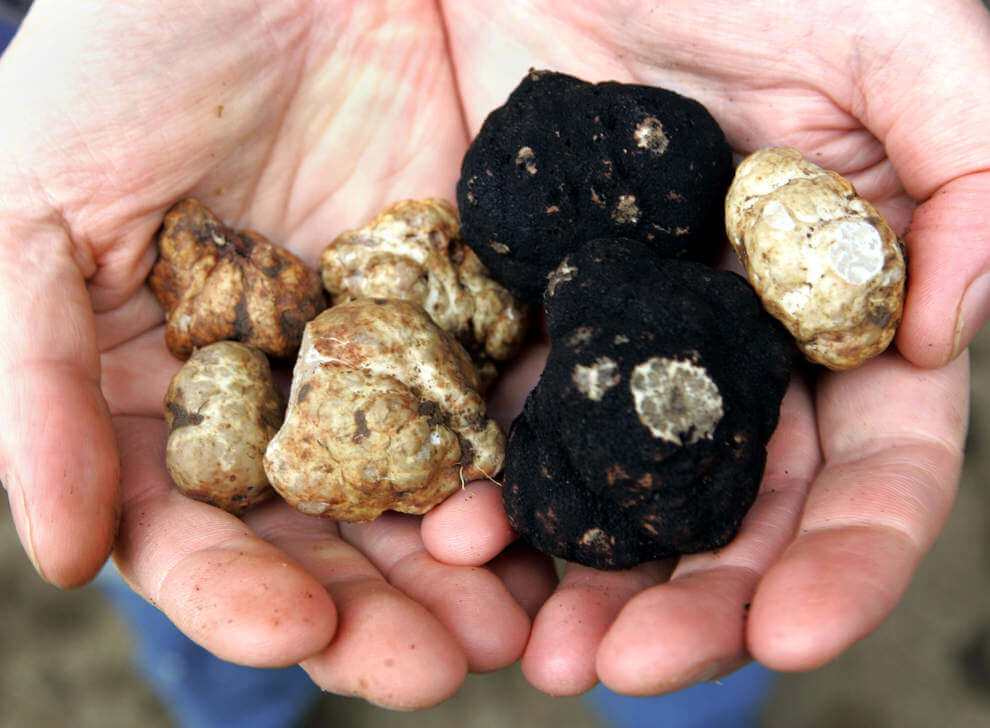 HONG KONG — A Hong Kong property tycoon and his wife reportedly paid $160,406 for a huge Italian white truffle, which may be the worldʼs most expensive ever. Gordon Wu and his wife outbid connoisseurs from France and Italy to win the 3.3-pound Alba white truffle, according to Ritz-Carlton, which hosted the Hong Kong part of the international auction. It was the second time Hong Kong bidders won a pricey fungus at the annual auction. Last year, bidders in Hong Kong paid $121,732 for a 2.7 pound truffle, later named by Guinness World Records as the most valuable truffle bought at an auction, a Ritz-Carlton spokeswoman said. White truffles, which have a strong, garlic-like scent, grow underground with tree roots. Theyʼre eaten uncooked or shaved into pasta, salad, omelets and other dishes.

Hotel chef Umberto Bombana will prepare the giant truffle for a banquet hosted by Wu on Thursday. Proceeds from the auction will go to a Hong Kong charity.

Morels | Strategic Foraging and Feasting for 2

The Creative Side of Mushrooms