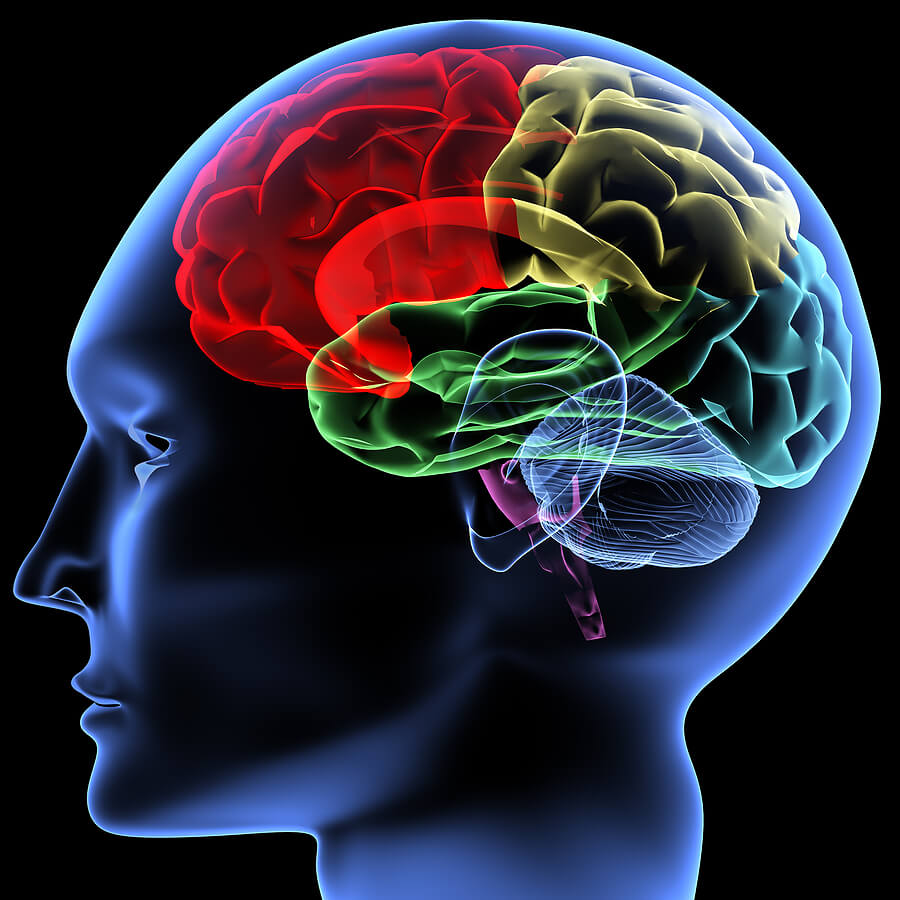 A new survey found that when it comes to recreational drug use, magic mushrooms appear to be the safest drug.

Only .2% of almost 10,000 people who reported taking psilocybin hallucinogenic mushrooms in 2016 reported that they needed emergency medical treatment, according to the annual Global Drug Survey. The survey, of more than 120,000 participants in 50 countries, found that the rates of emergency medical treatment for MDMA, LSD, alcohol and cocaine were almost five times higher.

Magic mushrooms can be risky and cause panic attacks or confusion, Adam Winstock, a consultant addiction psychiatrist and founder of the Global Drug Survey told the Guardian.

“Combined use with alcohol and use within risky or unfamiliar settings increase the risks of harm most commonly accidental injury, panic and short-lived confusion, disorientation, and fears of losing one’s mind,” Winstock told the Guardian.

Just weeks ago, a tourist died after jumping from a fifth- floor balcony after consuming orange juice laced with magic mushrooms, the Tribun Bali reported.

The report found that LSD users were more than five times as likely as medical mushroom users to seek emergency medical treatment, possibly because of “great difficulties” in accurately identifying how much to take of the drug.

The report found that people in Colombia, New Zealand, Norway and Mexico were most likely to find and pick magic mushrooms themselves.

Following in The Footsteps of Sam Mitchell